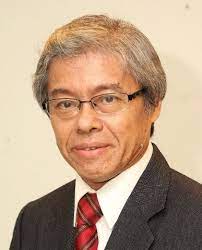 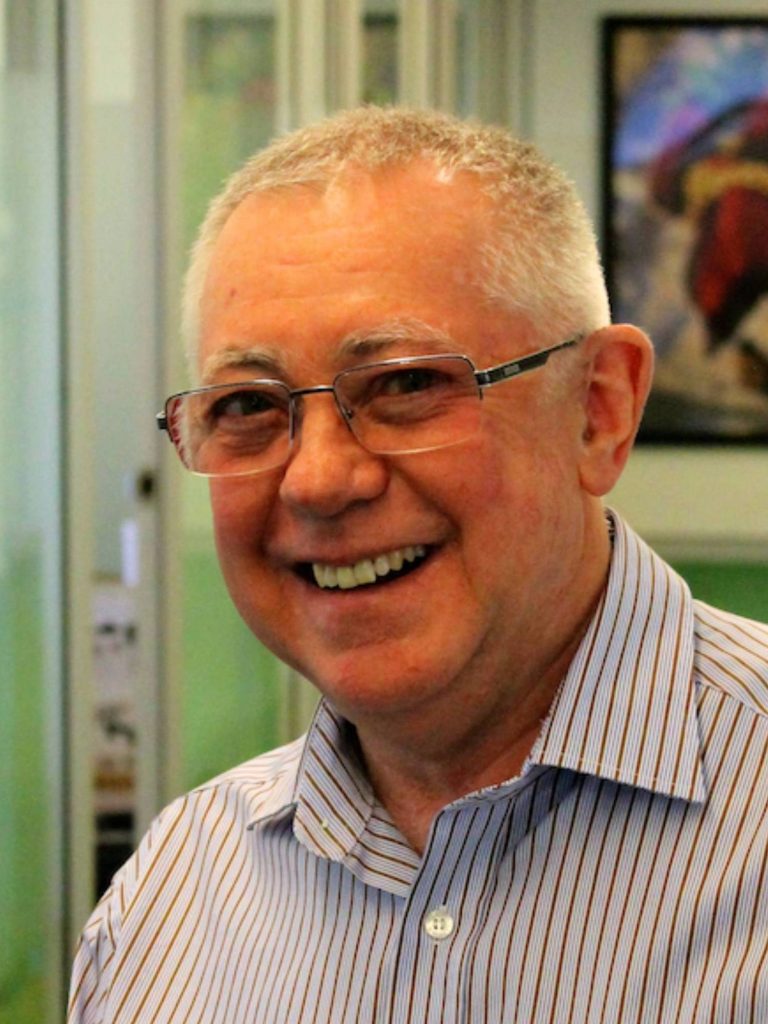 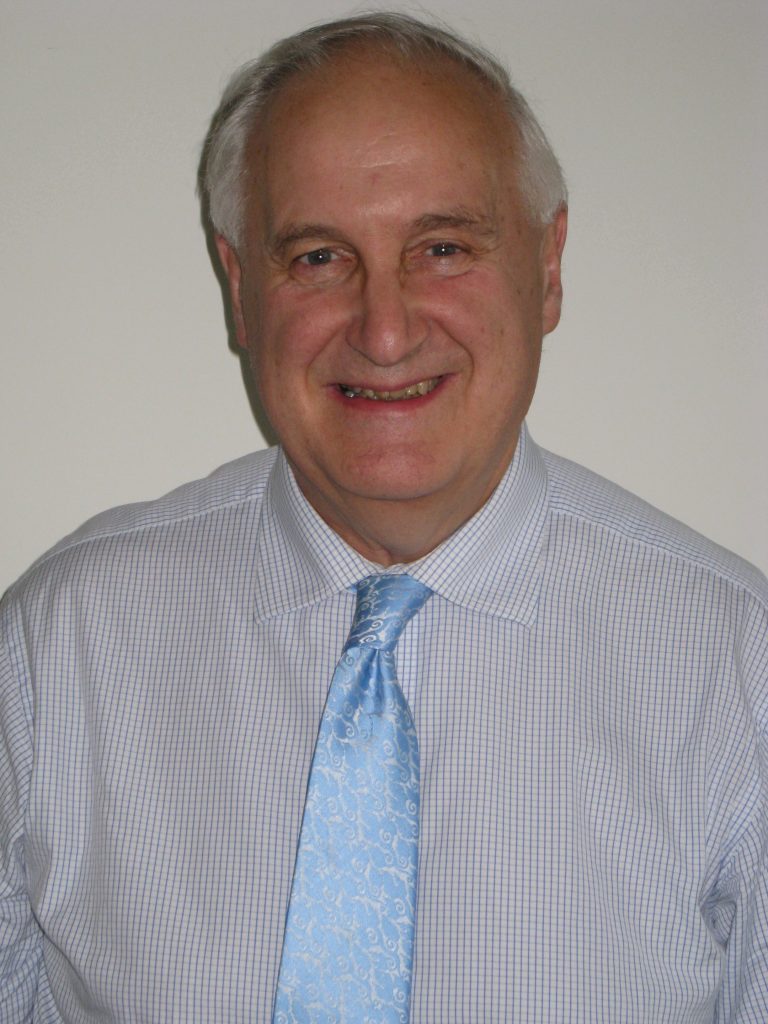 Roger worked as a Community Pharmacist with Boots for 20 years, before joining RPSGB as Head of Practice Division and then Head of Professional and Scientific Support, and was the Society’s PR spokesperson. He was appointed the Hon Treasurer of CPA in 2003 and then Hon Secretary in 2009. Made a Trustee of CPA in […] 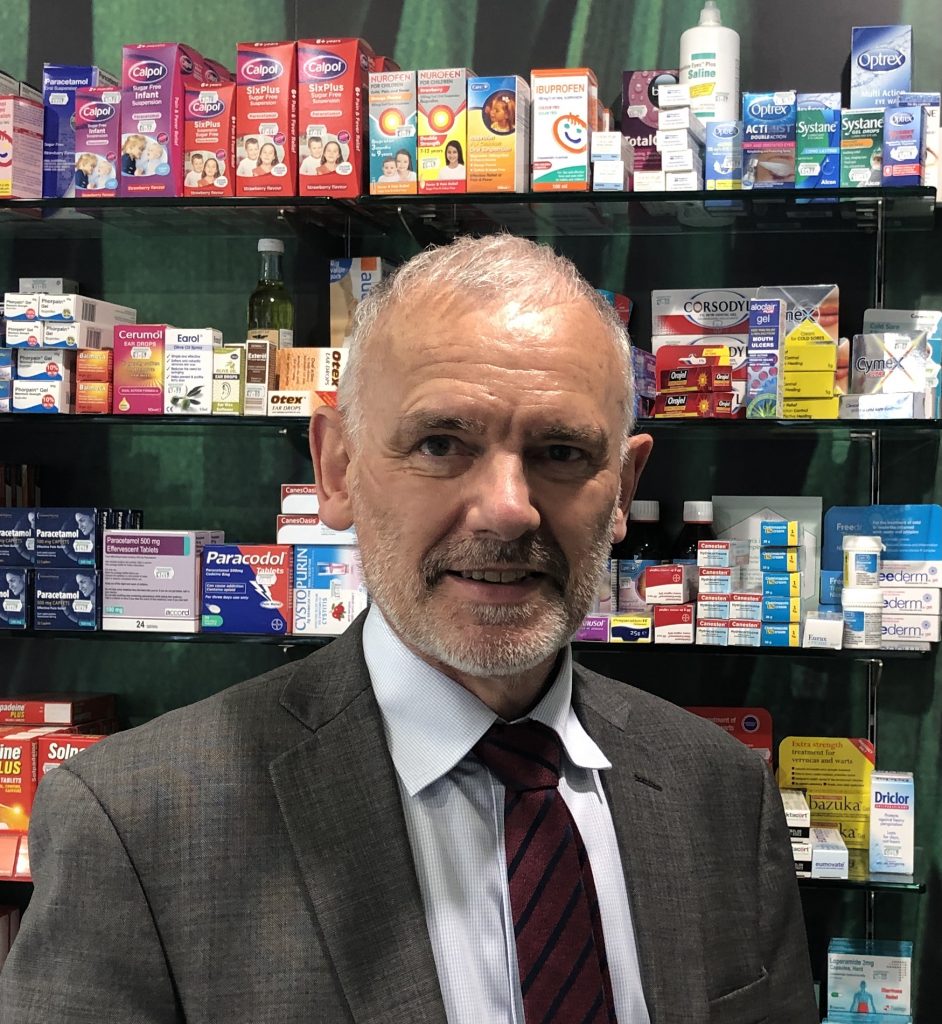 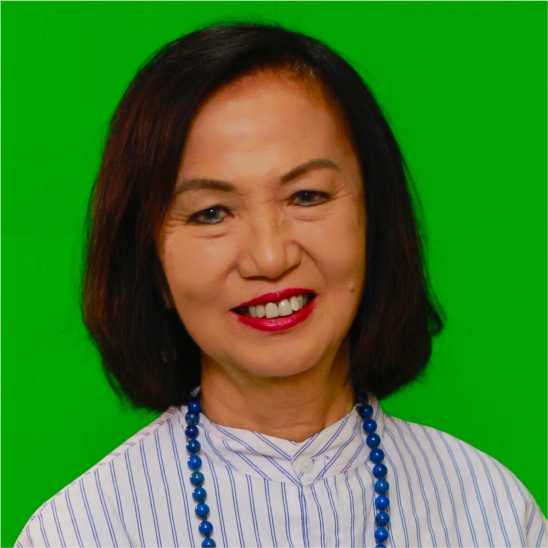 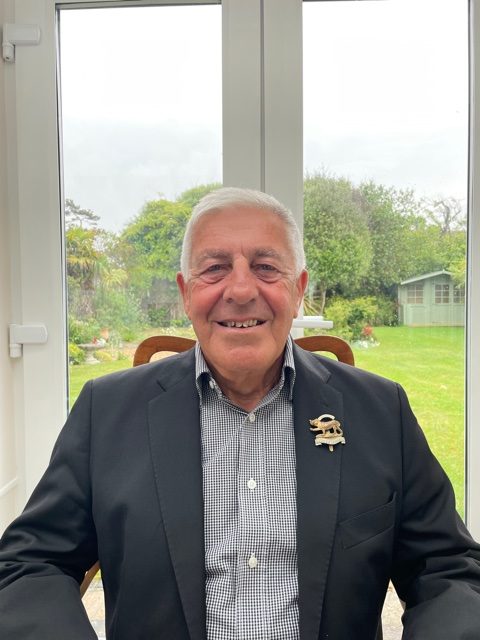 Michael is a retired hospital pharmacist with a background in NHS management and Primary care and Public Health. He is a pharmacy advisor at NHS Resolution and a Community Ambassador to Sussex NHS, on the steering group for the RPS Retired Pharmacists Group, a member of the Royal Overseas League and the Society of Apothecaries, […] 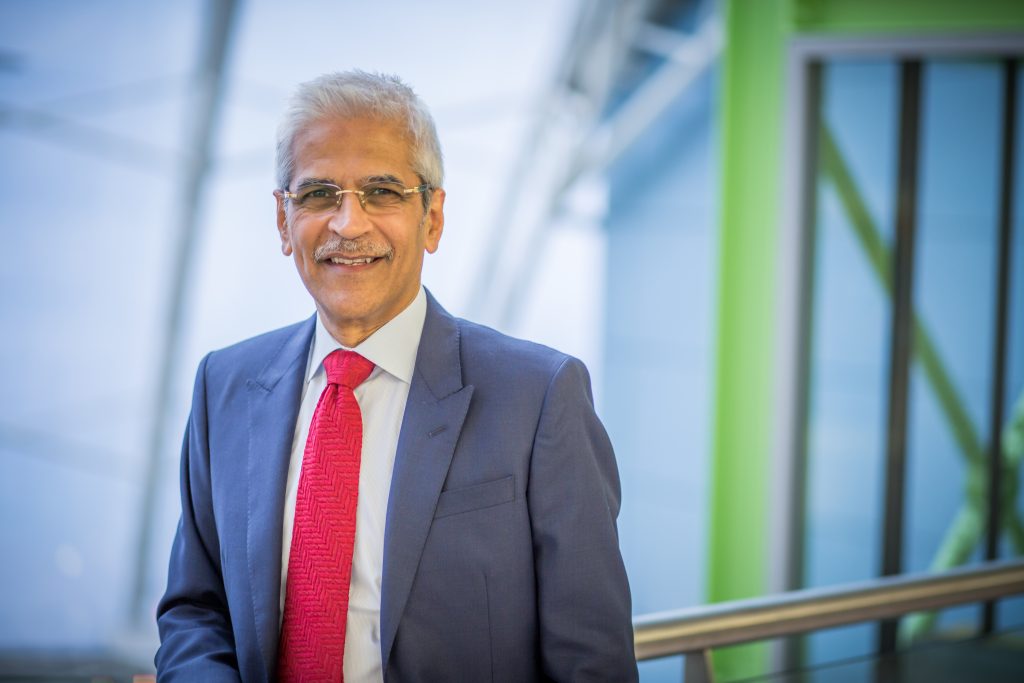 Mahendra Patel is an esteemed pharmacist and senior academic of international profile. He has a longstanding and broad range of experience of working with pharmacy institutions and professional bodies in a number of countries.His extensive work in the UK and overseas in helping to advance and support pharmacy practice and education, as well as improving […] 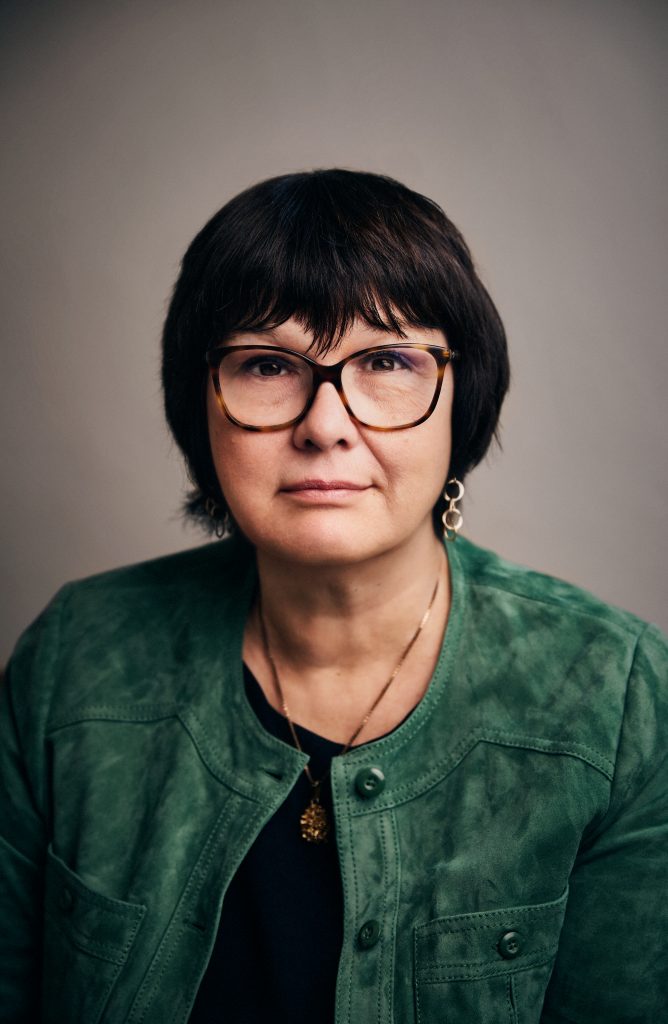 Claire is a Professor of Social Pharmacy, Division of Pharmacy Practice and Policy, School of Pharmacy, University of Nottingham, UK. Her research interests include the role of pharmacists in improving the health of the public, people’s experiences of using medicines and pharmacy education. http://www.nottingham.ac.uk/Pharmacy/People/claire.anderson 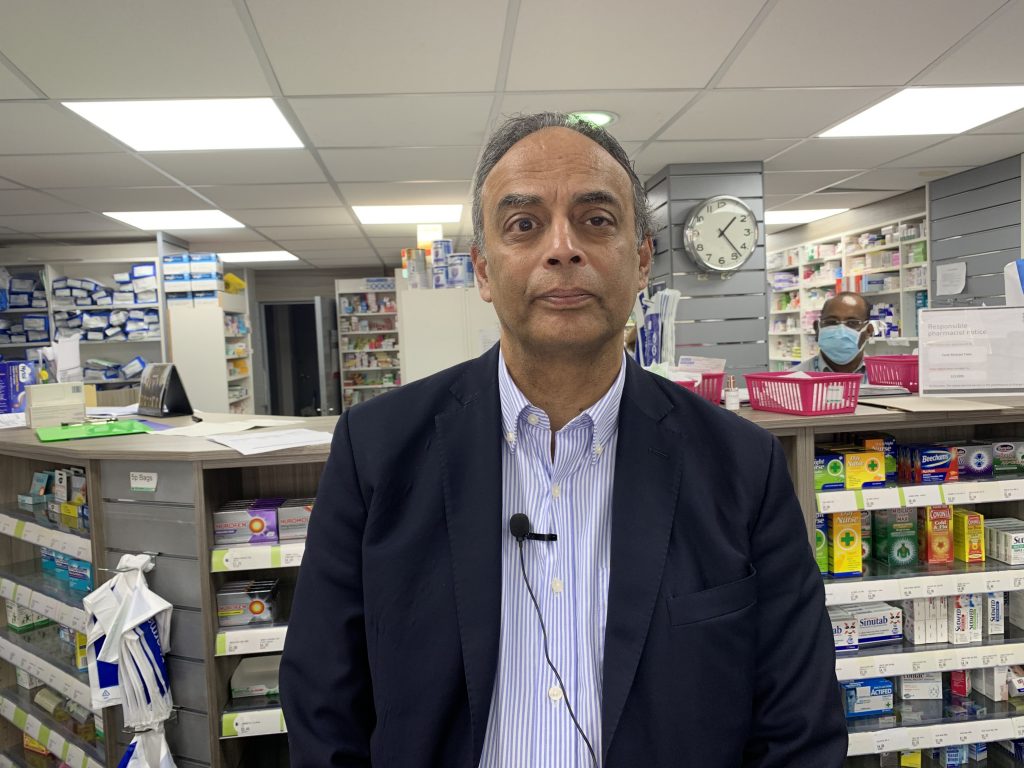 Ash had extensive experience in community pharmacy as an owner and also has vast experience in commissioning, piloting and implementing new pharmacy services and extending the role of the pharmacist. He is a former President of the Royal Pharmaceutical Society and is a Vice President of FIP. He looks to ensure CPA is a vehicle […]