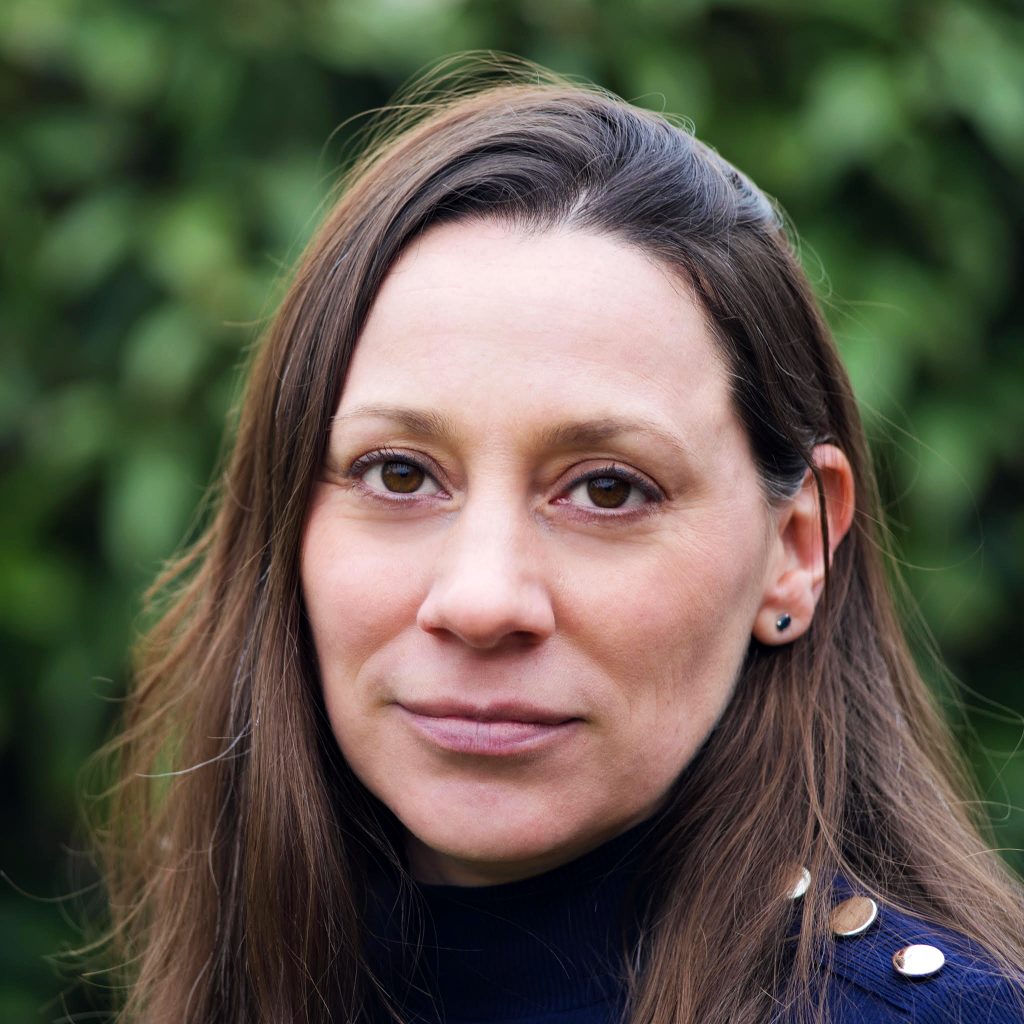 Victoria is a qualified pharmacist and a tenacious leader! She has an extensive portfolio of practice spanning many sectors and countries and is widely recognised for her work at a global level. Victoria became the first executive director of the CPA in April 2016. She has built a strong team, redefined the charity’s mission and led the organisation from strength to strength, including pioneering the Commonwealth Partnerships in Antimicrobial Stewardship (CwPAMS) programme.