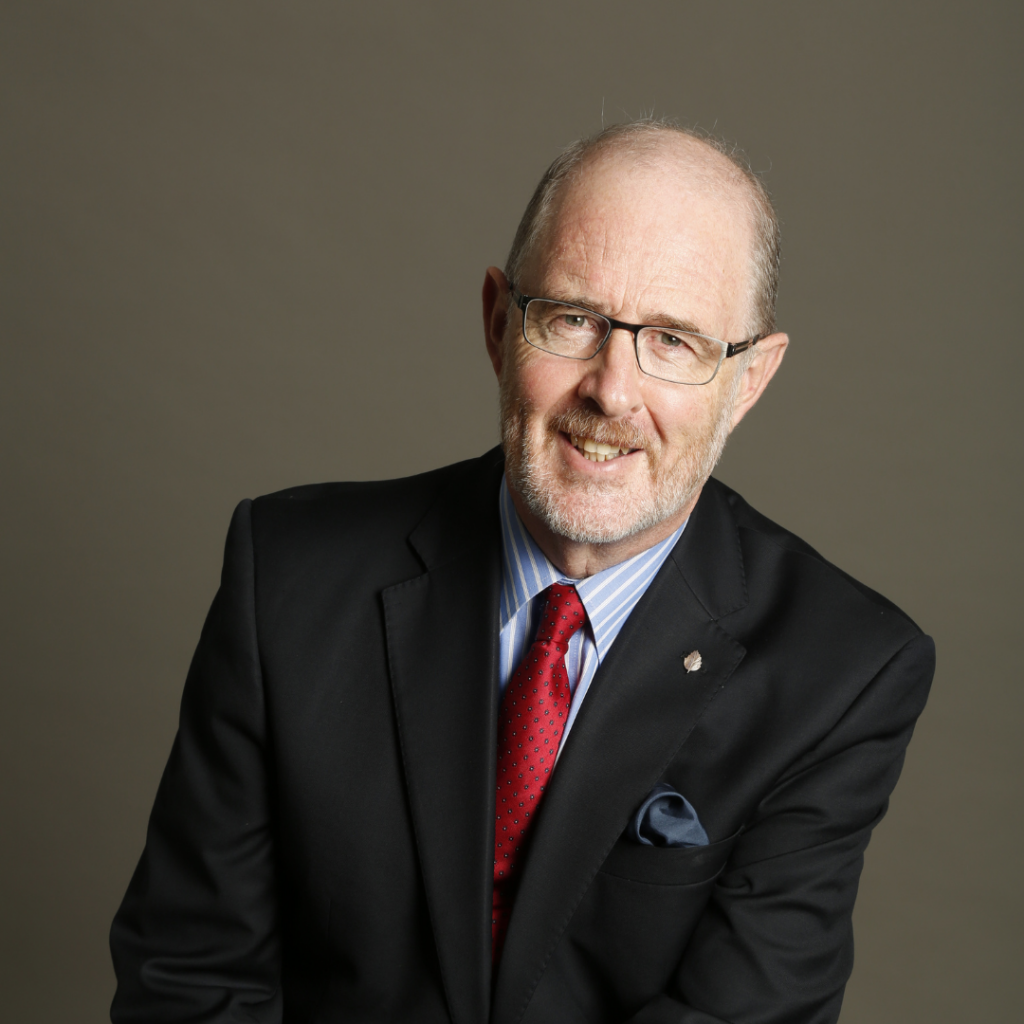 Professor Tony DOWNES has recently been appointed Chair of Trustees at the Commonwealth Pharmacists Association. He is also Chair of Trustees for a small local Citizens Advice charity.
Immediately before retiring, in 2018, he was Provost and Chief Executive Officer of the University of Reading Malaysia; and is a Professor of Law.

In 2008 he first initiated and then chaired the Reading- Malaysia project, and so was been a regular visitor to the region from that time. He also oversaw the construction of new halls of residence for 2,000
students; and the integration of Henley Business School into the University.