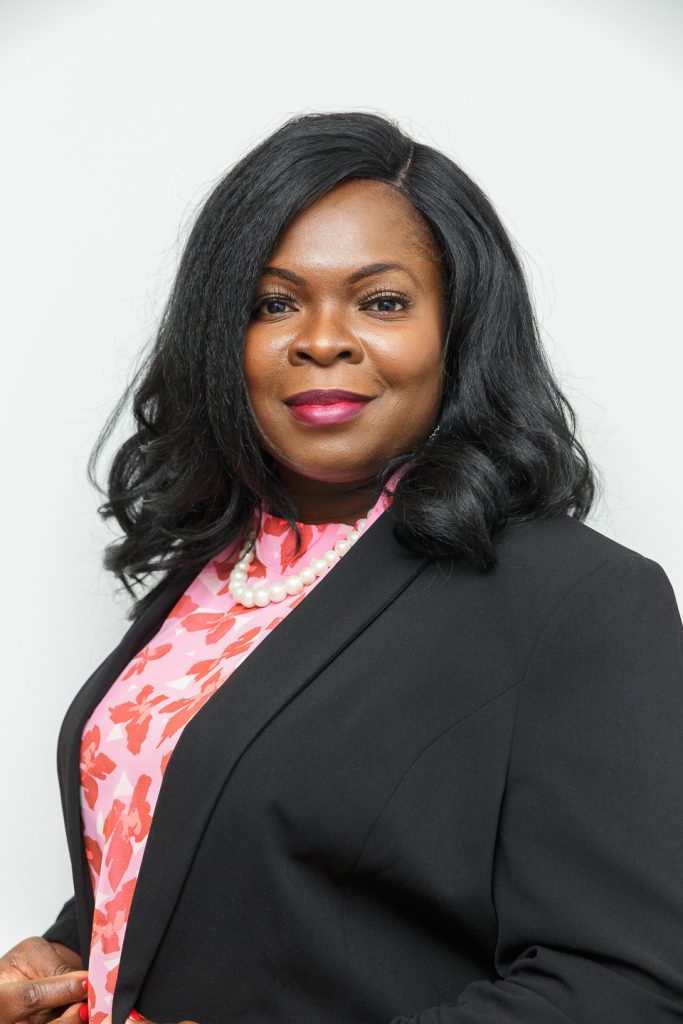 Having been a CPA adviser since 2016, Diane joined the CPA as Global AMR Lead in September 2018. Diane is the brains behind the International Antibiotic Guardian Campaign and has been supporting tackling antimicrobial resistance through stewardship across the Commonwealth since 2018 as the technical programme lead for CwPAMS. She also leads a number of national groups for guideline/guidance development and advocates for the role of pharmacy/pharmacists within Government policy.