Lessons from the SPARC and CwPAMS Programme

The Commonwealth Pharmacists Association (CPA) is a registered charity working across the Commonwealth supporting the implementation of SPARC, a “Surveillance and Prescribing support for Antimicrobial Stewardship Resource Capacity building” programme delivered in up to 22 Fleming Fund countries, between January – September 2022.

SPARC builds on the technical expertise of the Commonwealth Partnerships for Antimicrobial Stewardship (CwPAMS) programme, which the CPA has delivered in partnership with THET since 2018.

Funded by the Fleming Fund, the CPA is now delivering an extension of the CwPAMS programme through SPARC across 22 countries in Africa and Asia.

In response to the growing global antimicrobial resistance, the Commonwealth Pharmacists Association (CPA) brought together 5 countries to Entebbe, Uganda, on the 25th and 26th of April 2022.

Each country was represented by one in-country consultant and five site champions from the five facilities where SPARC will be implemented.

GPPS provides a methodology to support hospitals worldwide in collecting antimicrobial-usage data. The teams were also trained in behavioral change in antimicrobial stewardship and introduced to prescribing SPARC app.

Violet had the best summary after the training in Uganda “After over 2 long years of lockdown due to COVID-19 pandemic, it was refreshing to travel and have physical meetings in Uganda. During the trip to Uganda, the expectations were that the Malawi team would be challenged by best practices from other countries and challenged by advancements from other countries, but it was very encouraging also to learn that most challenges faced by Malawians are common across the globe. This realization has rekindled the fire to face the challenges with a changed mindset and an awareness that the same challenges are faced elsewhere and are successfully overcome.”

The best practices shared by the teams from across the nations generated new capabilities, motivation, and opportunities in combating antimicrobial resistance across Africa. The interactions and new partnerships formed during the meeting have already begun a community of practice where ideas are shared, problems are discussed, and collaborations are formed to combat AMR.

Felix had this to say “I believe that the meeting and training in Uganda is a game-changer for the fight against AMR because it has brought the necessary excitement in the teams, and the community of practice formed will be a pool of knowledge sharing to combat AMR.” 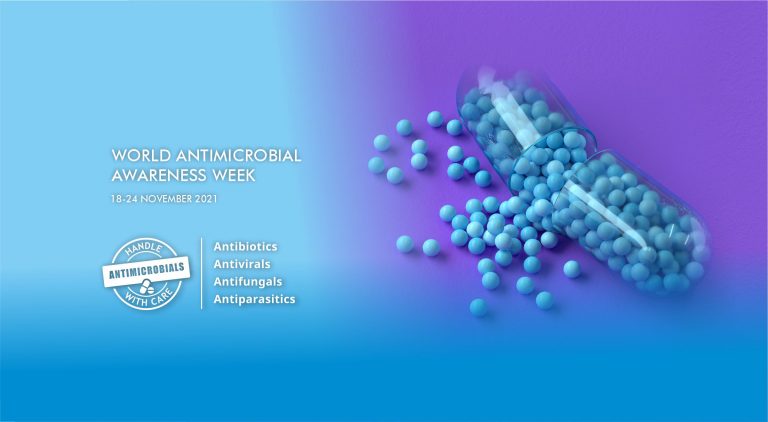 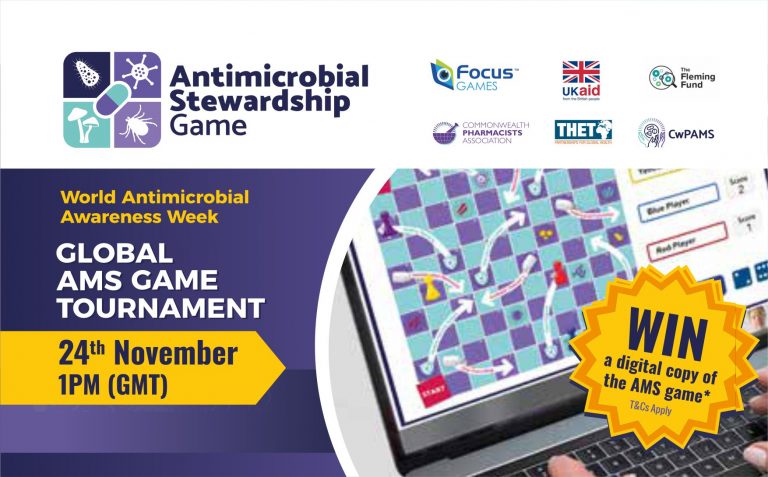 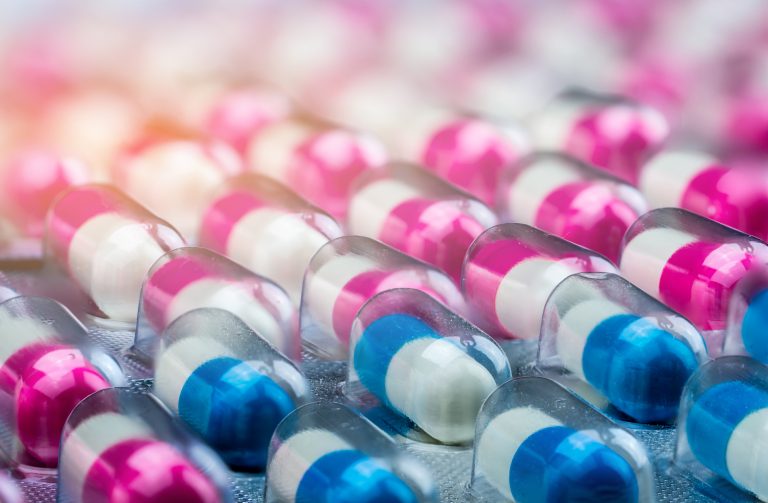 Event: The role of pharmacists in AMR Tweetchat

Tweetchat: Spread awareness, stop resistance – the role of pharmacists  Join our tweetchat on the 17th of November 2021 #CPApharm Tweetchat To celebrate World Antimicrobial 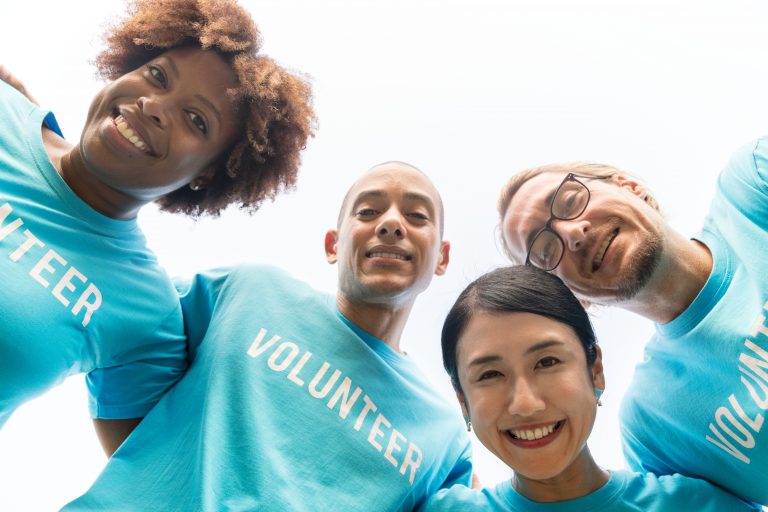 Opportunities to gain experience: Volunteer to develop your pharmacist career 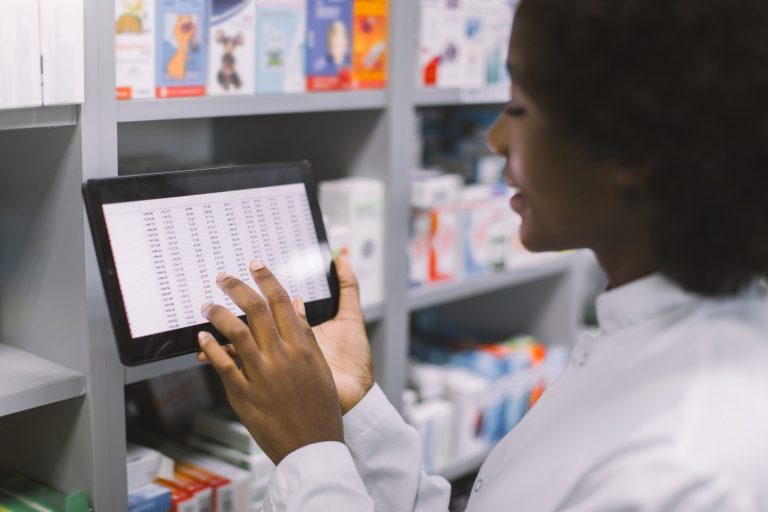 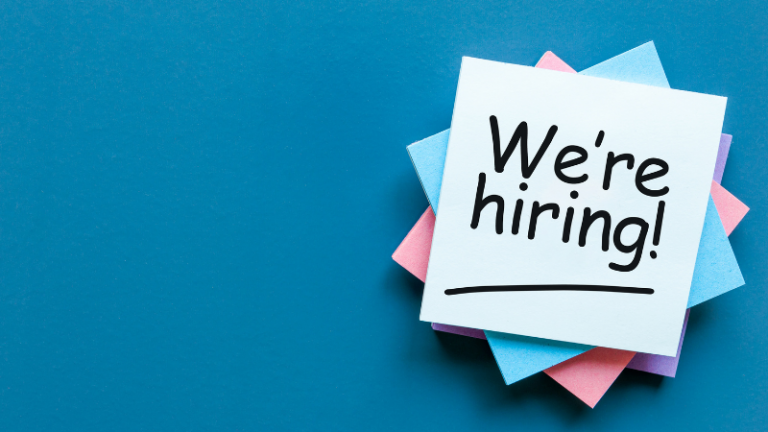 My Role As A Pharmacist In Tobacco Control

Opinion Piece: My Role As A Pharmacist In Tobacco Control World No Tobacco Day 2022 The role of the pharmacist in tobacco control is vast and 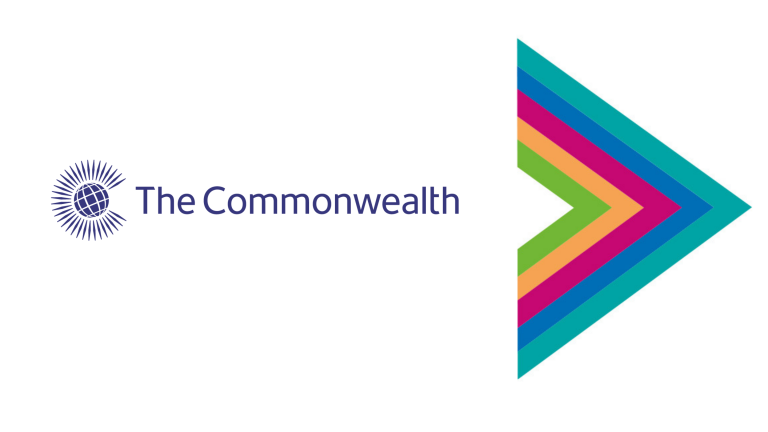 This year’s Civil Society Policy Forum was looking at how commercial events can determine health outcomes. As a community pharmacist I was interested to see how commercial decisions impact on health and how this can be countered.