The role of digital technology in combatting antimicrobial resistance

Antimicrobial resistance occurs when microorganisms (bacteria, fungi, viruses and parasites) evolve over time and no longer respond to medicines, which makes infection harder to treat. (WHO, 2019). Microbes are fast-evolving new resistant mechanisms and the clinical pipeline for new antimicrobials is dry. In 2019 the World Health Organization (W.H.O) identified only six (6) innovative antimicrobials currently in clinical development. Some analysts have predicted that by the year 2050, the world might be left with fewer potent antimicrobials consequently resulting in a staggering 10 million deaths, a decline in world population and an accumulated economic burden exceeding $100 trillion. (O’Neill, 2016; Holmes et al., 2016.)

The battle against superbugs is far away from being over and digital health approaches present some of the most promising and successful attempts at combating resistant infections. Digital health is “the field of knowledge and practice associated with the development and use of digital technologies to improve health.”  This definition encompasses, but is not limited, to eHealth and mHealth. (W.H.O, 2016). Digital tools including Electronic Health and Medical records, mHealth apps, telemedicine, electronic surveillance systems, health analytics, artificial intelligence have been explored in combating superbugs. (Iyawa et al., 2016).

The complexity and magnitude of data and the need to rapidly transmit and share antimicrobial surveillance information have ensured the digitalization of health surveillance systems especially at global, regional and national, local and district levels of health reporting. The WHO Global Antimicrobial Resistance Systems (GLASS) relies heavily on the use of digital reporting tools amongst member states. Real-time surveillance systems such as the ProMED also employs primarily digital tools to transmit information about infectious disease outbreaks.

A study in a Brazilian district hospital showed mHealth antimicrobial stewardship implemented over the course of one year helped to reduce antimicrobial consumption, improve sensitivity to polymyxin, gentamicin and resulted in a net saving of $296,485.0. Commonly used mobile apps include StewardshipAssist, FirstLine, Quris and the CwPAMS Antimicrobial Prescribing App.

In Africa, the mobile and internet penetration is lower (74% (GSMA, 2017) and 21.8% (ITU, 2017) respectively than the global average, but sufficient to enable scale-up of digital health on the continent. Already, Telemedicine, eLearning and Electronic Health Records (EHRs) have witnessed tremendous growth in several countries. Projects like mTrac in Uganda, MoTeCH in Ghana and Virtual Doctors Project in Zambia have recorded remarkable success.

mHealth stewardship apps are scarce, despite the opportunities they present to implement a lower budget antimicrobial stewardship program due to the set-up cost. A new app available in the region, MicrobicPro developed in Nigeria, provides users with relevant point-of-care guidelines and locality specific antibiogram data which can be customised for the healthcare establishment

Ayobami Diyaolu is a technical adviser for the CPA and CwPAMS. He is also the Founder of MicrobicPro. He completed a Bachelor’s degree in Pharmacy at the University of Ilorin, Nigeria where his undergraduate project on "Antimicrobial Susceptibility Profile of Uropathogens" inspired his interest in the fight against superbugs. He is also a first year PhD student at the College of Pharmacy and Pharmaceutical Sciences, Washington State University.

Having been a CPA adviser since 2016, Diane joined the CPA as Global AMR Lead in September 2018. Diane is the brains behind the International Antibiotic Guardian Campaign and has been supporting tackling antimicrobial resistance through stewardship across the Commonwealth since 2018 as the technical programme lead for CwPAMS. She also leads a number of national groups for guideline/guidance development and advocates for the role of pharmacy/pharmacists within Government policy. 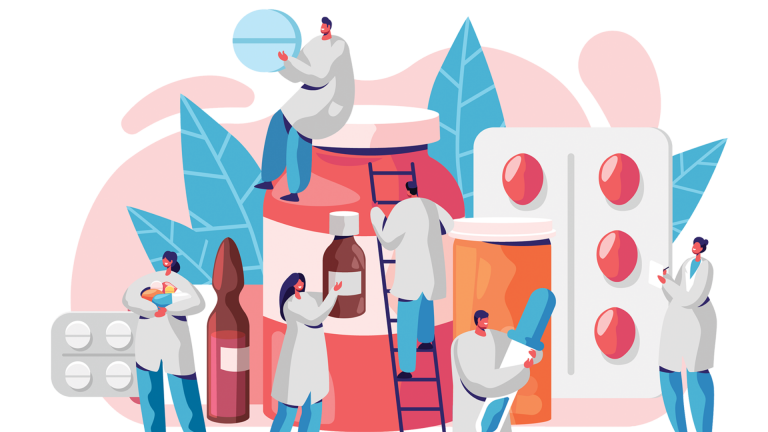 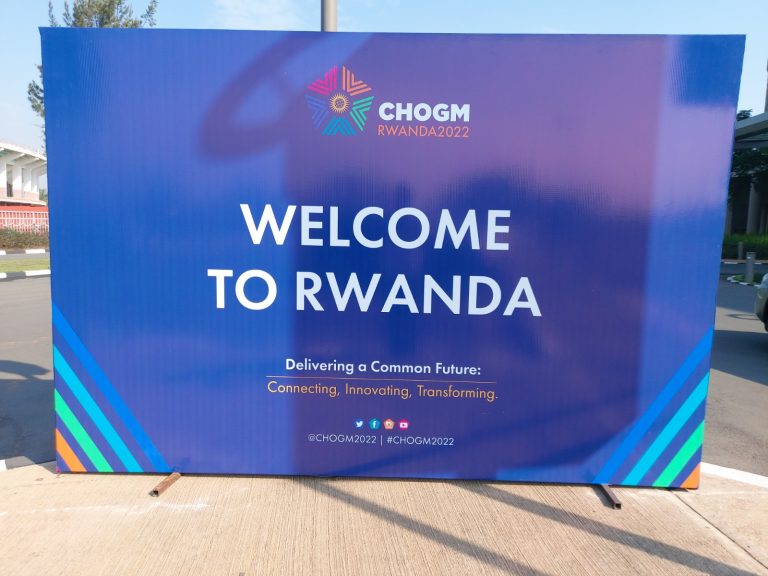 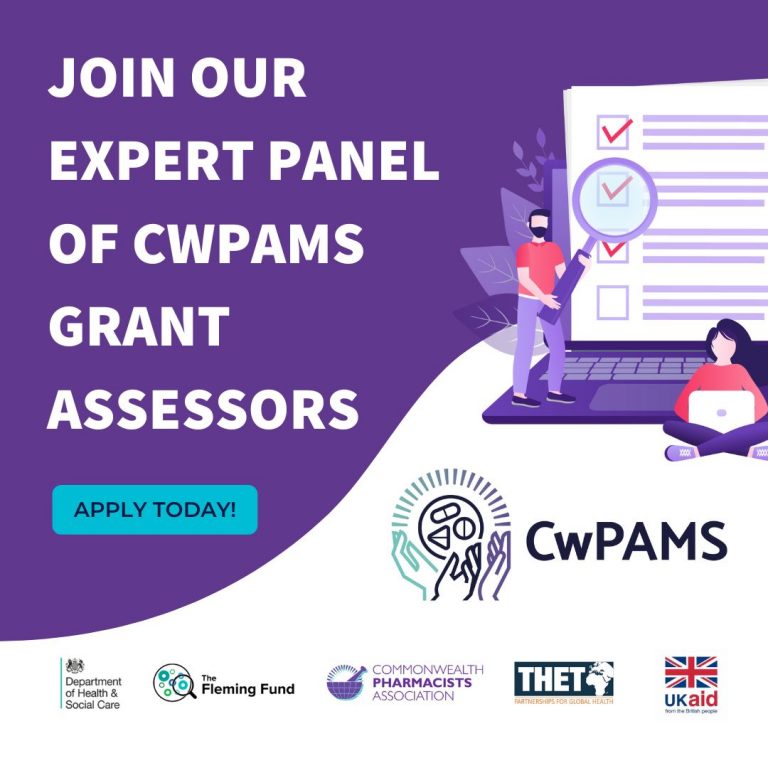 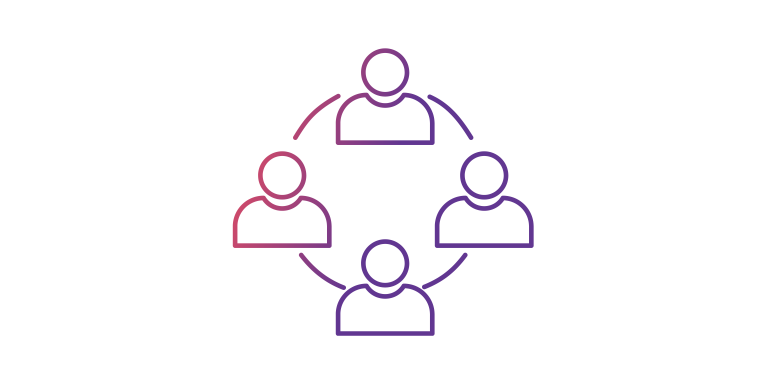 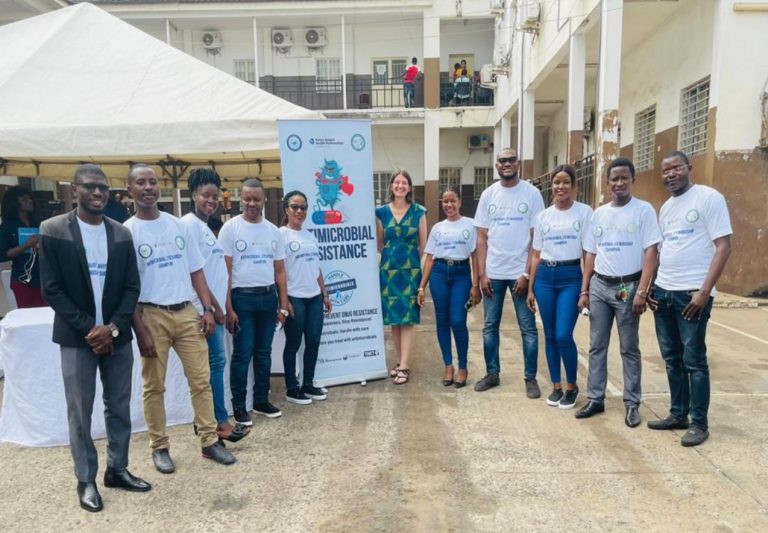 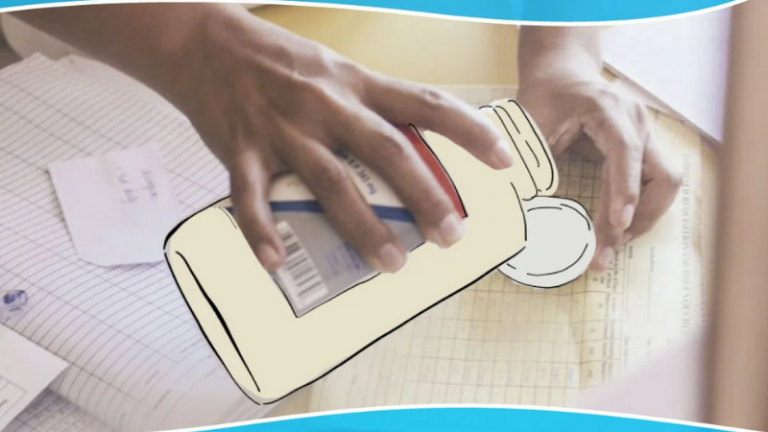 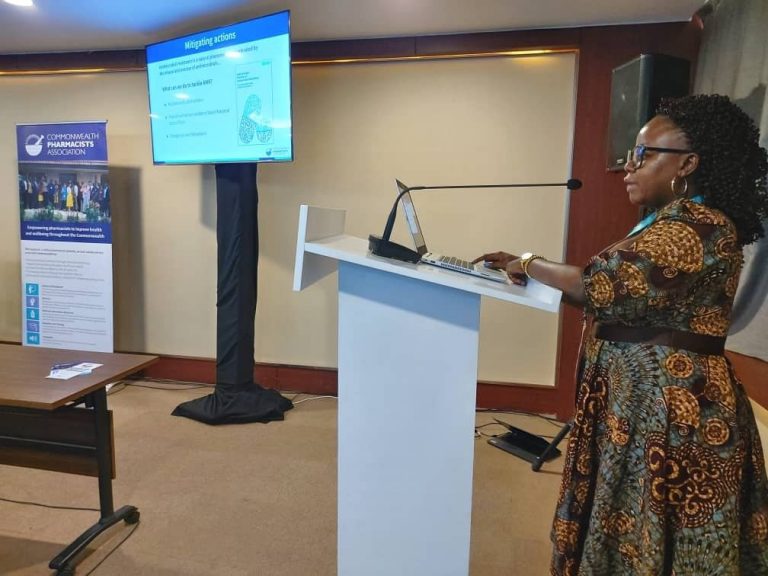 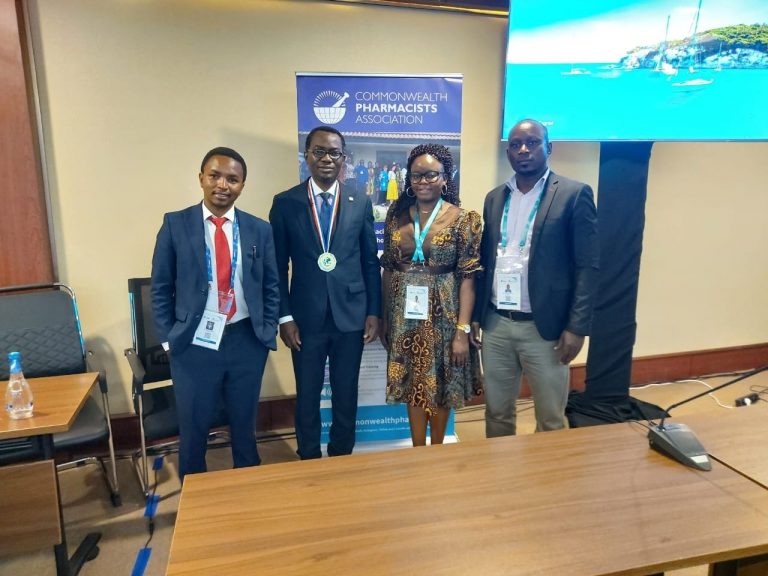